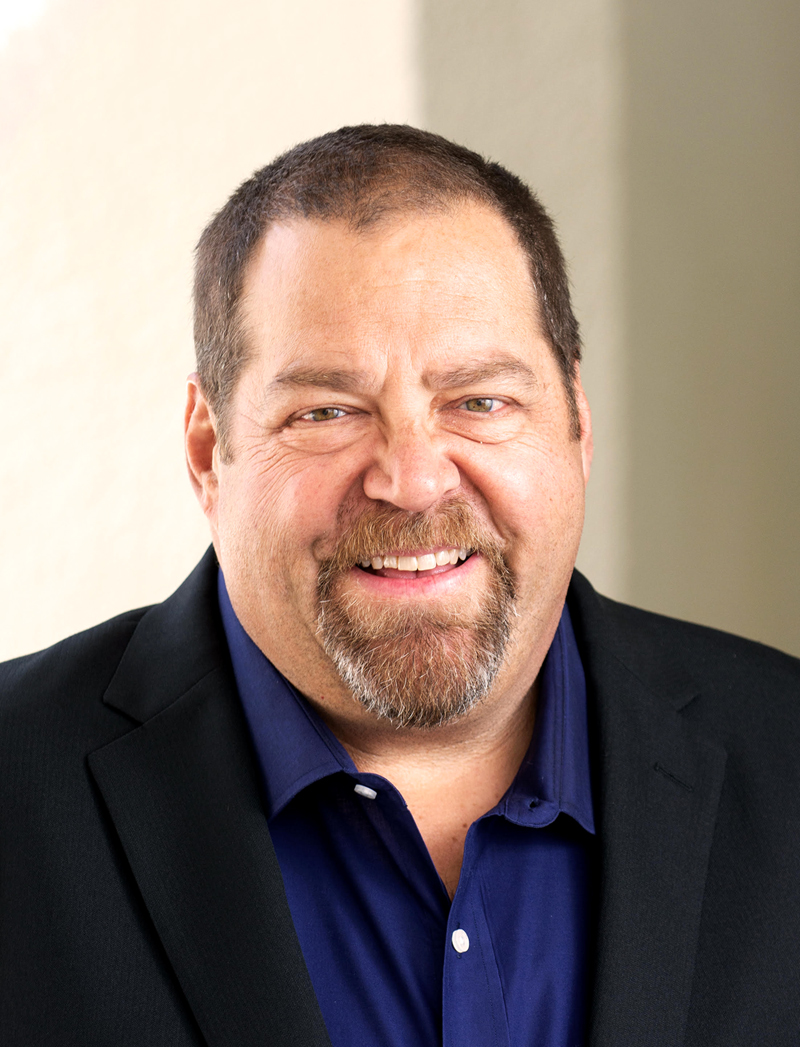 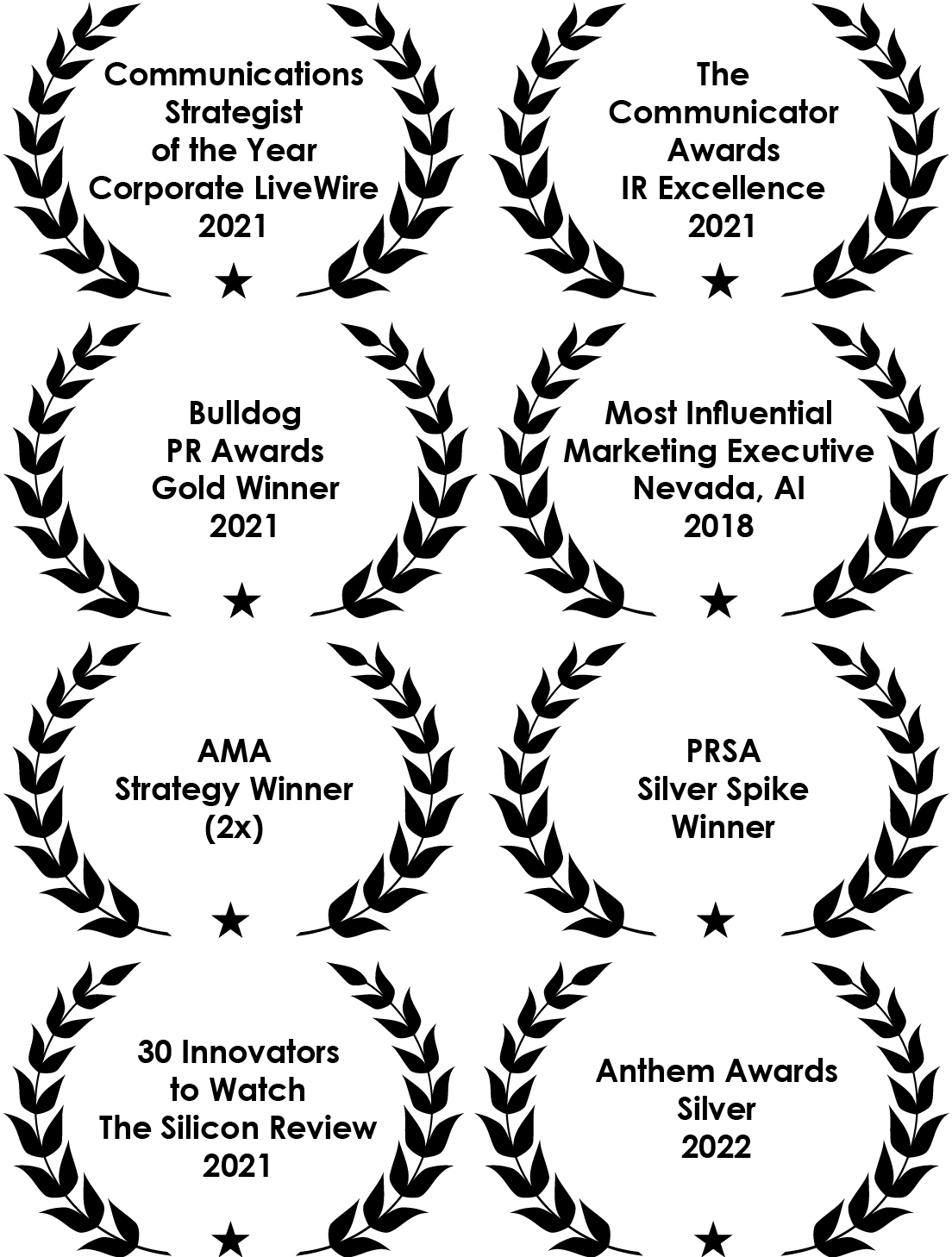 He has built and sold a public relations firm, worked at one of the most creative full-service agencies in the western U.S., and helped propel a publicly traded multinational company from a $400 million IPO to $5 billion in market cap, with listings on the TSX and NYSE. Ira has worked on more than $1 billion in equity raises and acquisitions in his career. Complicated and difficult enterprises and stories motivate him.

Through G8 Strategies, Ira works with global brands to create strategic marketing campaigns that propel companies forward. He’s as comfortable in a suit and tie on the floor of the stock exchange as he is with safety gear and hard hat at a mine site.

Though driven to succeed, Ira also takes time to give back, understanding that shared knowledge is a catalyst for business. He mentors business start-ups and volunteers as an advisor with the University of California, Davis, Institute for Innovation and Entrepreneurship, The Long Beach Accelerator, The Ozmen Center for Entrepreneurship at the University of Nevada, Reno, and at Cal State Long Beach.

He has a bachelor’s degree from Cal State, Long Beach, an MBA with an emphasis in marketing from the University of Phoenix, and is a graduate of the Executive Leadership Program at Columbia University. A lifelong learner, Ira has also attended executive education at New York University, the Colorado School of Mines and recently attended the post-graduate Entrepreneurship and Innovation program at Stanford University’s School of Engineering.

In 2021, Ira was named Communications Strategist of the year by Corporate LiveWire and one of 30 Innovators to Watch by Silicon Review. In 2018, he was named the Most Influential Marketing Executive in Nevada by Acquisitions International, and in 2017 was named the top Chief Marketing Officer in the Western U.S. by Corporate Vision Magazine. Ira earned Accreditation in Public Relations in 2017.

Ira’s home base is Reno, Nevada, with his wife Erin and adult children. He is a coffee aficionado, baseball and Formula 1 racing fan. In his spare time, he and his wife travel the west with their dogs, RV and kayaks, enjoying the outdoors.